He said that as a result of the attacks, artillery shells fell on residential houses and into household areas in the village, causing serious damage.

According to Dargahli, casualties among civilians were reported. 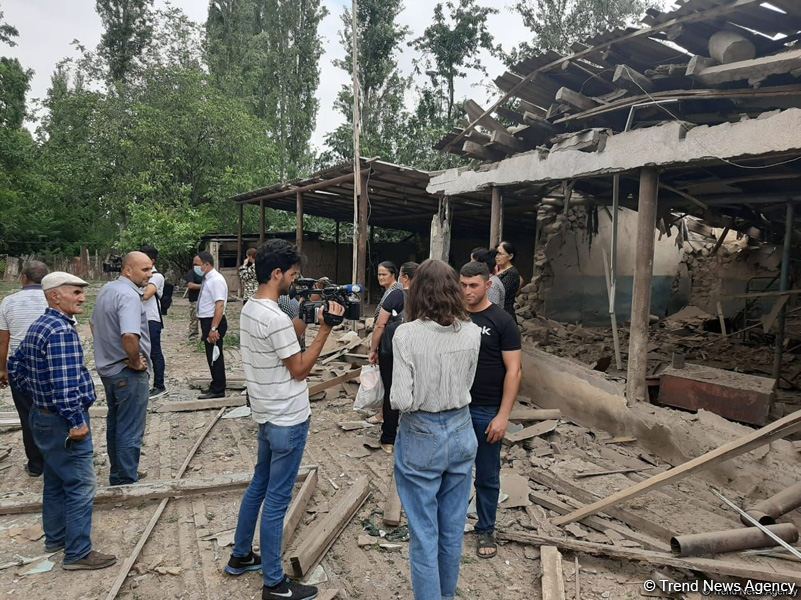 Azerbaijani MP Arzu Nagiyev, who is in Tovuz now, told Vestnik Kavkaza that there could be civilian casualties were possible s a result of these attacks. "From 3:30am to 10:00am there was heavy shelling and destruction in the border villages. Two shells hit residential buildings in Dondar Gushchu, fortunately, at that moment there were no people there. The village of Agdam and the village of Alibeyli were subjected to heavy shelling as well," he said. 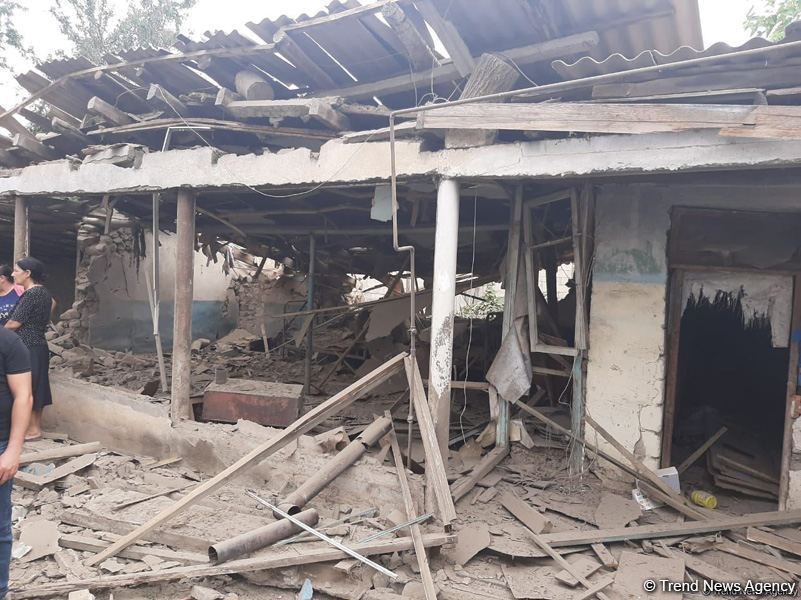 After 9:00am Moscow time, the Armenian Armed Forces stopped shelling in order to move the artillery installations. "At 10am the shooting stopped, and now it is more or less calm here. Obviously, they are redeploying weapons, communications and military forces. Therefore, there is silence now, but there is no reason to expect that the shelling has stopped completely," Arzu Nagiyev stressed.