Shahbaz Guliyev, who was held in Armenia as a hostage for many years and was released and brought to Azerbaijan on December 14, 2020, was discharged from the hospital, Shahbaz Guliyev’s brother Ilham Guliyev said.

Shahbaz Guliyev is currently with his family in a Mushfigabad settlement.

"Dilgam Asgarov, who was held by the Armenians as a hostage together with Shahbaz Guliyev, was also discharged home from the hospital in which he was treated," Dilgam Asgarov’s son Kurdoglu Asgarov, who posted a photo with his father on a social network, said. 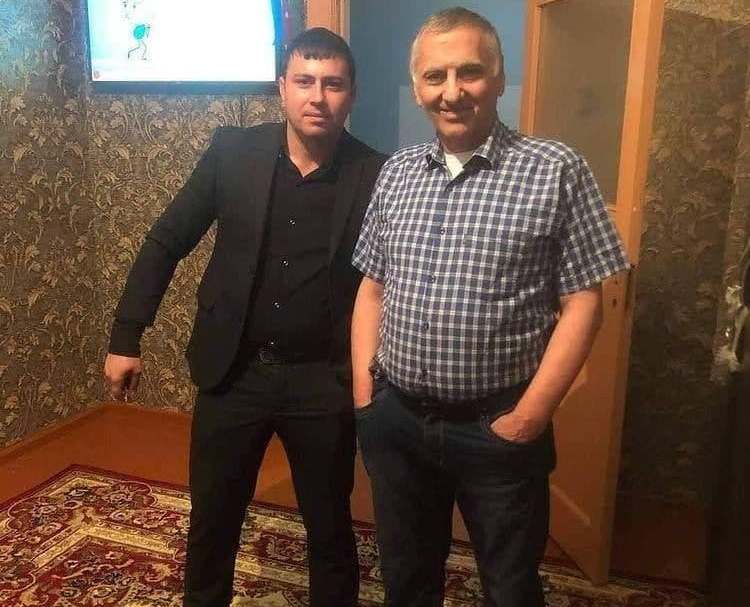