President of the Union of Oil and Gas Producers of Russia, Gennady Schmal, speaking with the correspondent of Vestnik Kavkaza, voiced his expectation of reappointing Minister of Energy Alexander Novak, Industry and Trade Minister Denis Manturov and Minister of Natural Resources and Environment Dmitry Kobylkin to their posts in Mikhail Mishustin's Cabinet.

"I don’t know about the work of the entire government, but as for the departments we work with -the Ministry of Energy, the Ministry of Industry and Trade, the Ministry of Natural Resources and Environment - ministers Novak, Manturov and Kobylkin are quite qualified, professional, knowledgeable, active and skillful," he said.

"Therefore, I think that they should be part of the new government," the President of the Union of Oil and Gas Producers of Russia stressed. 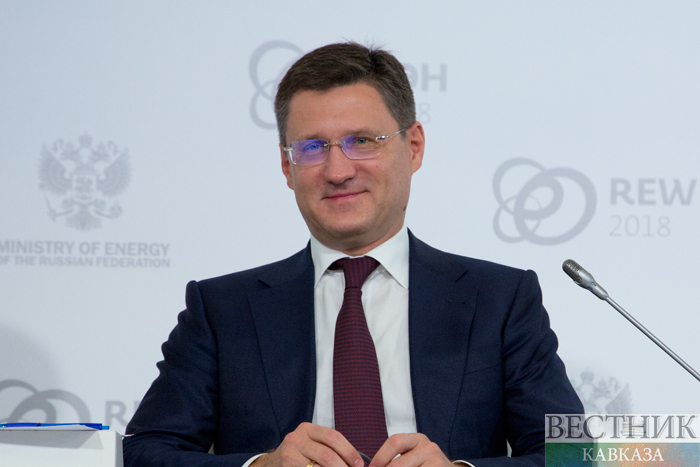 Gennady Shmal pointed out that the main task of the new government will be increasing the efficiency of the Russian economy in all sectors. "This problem can be solved by increasing the level of economic management," he said. 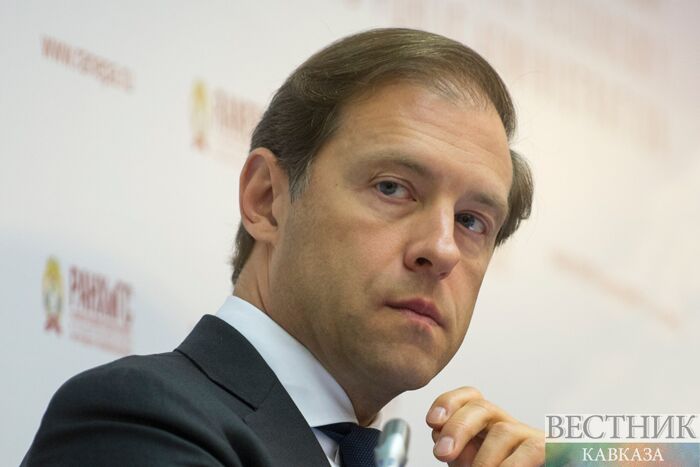 "In geology, there is already a professional in the government, and there should be a professional in the sphere of agriculture. I think these issues are well understood by the head of the new government and the president. By the way, the same requirement applies to our Duma, which should approve ministers, based primarily on their professional knowledge," the President of the Union of Oil and Gas Producers of Russia concluded

The new Russian Cabinet's composition will be presented this evening.