The History department of the Lomonosov Moscow State University creates an online gallery in support of the immortal regiment - an international public civil-patriotic movement. The event is timed to the 75th anniversary of the Victory in the Great Patriotic War.

The organizers report that an album with photographs and brief information about the history faculty members, their relatives and friends who participated in the Great Patriotic War will be posted on the faculty’s website in the public domain. "Students, graduate students, graduates and employees of our faculty are invited to participate in this wonderful project. We are waiting for photographs of your family members. Any photographs can be used, preferably from the1930s-early 1950s (but the later period is also appropriate). People on the photos may be in military uniform or not, both dead and still alive, children and adults,” the press release states.

The letter with the photos must be sent to anntal@mail.ru with the subject of the letter - Immortal Regiment. "Photographic materials are attached to the letter in the form of files. Image file format can be .tif, .jpg or .png ( .jpg is the preferred format), "the message reads. 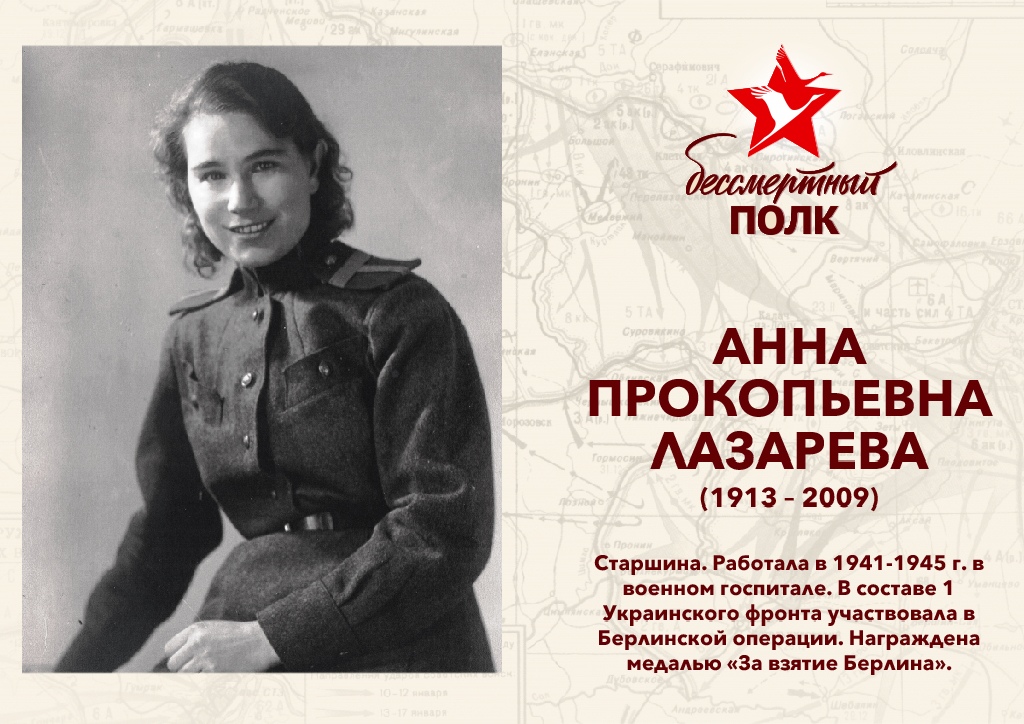 “The information that should be sent with the photo is the following: name of the person depicted, date of life, how are you related to each other, several facts about his wartime if you have such information). The entire text should be written in the body of the letter, "the organizers inform.

The information should be sent by May 6, as "materials submitted later will appear in the album later."

In addition, everyone is invited to a traditional concert in the department, which will be held online on May 9 at 14:00.

5405 views
later
Pashinyan's left-hand man suggests not paying veterans. “In May, there will be no one left ...” he says
previous
Ilham Aliyev proposes convening UN General Assembly session on COVID-19 pandemic