In the top photo, Ilham Aliyev, standing next to the famous Shusha's Natavan spring, shows a photo taken at the same place more than 30 years ago, which captures the national leader of Azerbaijan, Heydar Aliyev.

First of all, the head of state raised the flag of Azerbaijan in Shusha and met with the soldiers, who in late October and early November drove the invaders out of Shusha and thereby put an end to the Karabakh war. 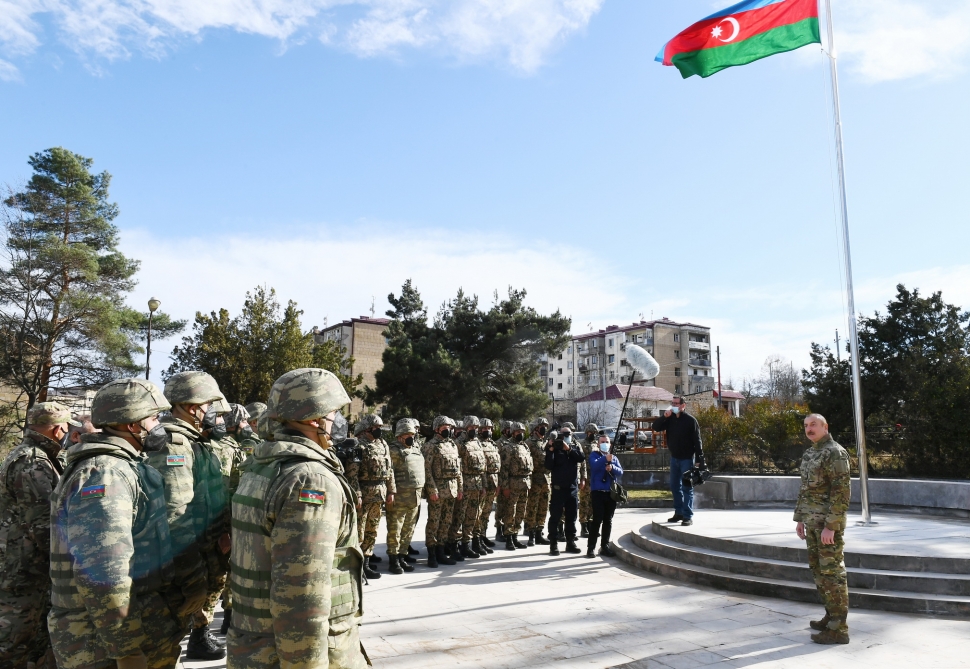 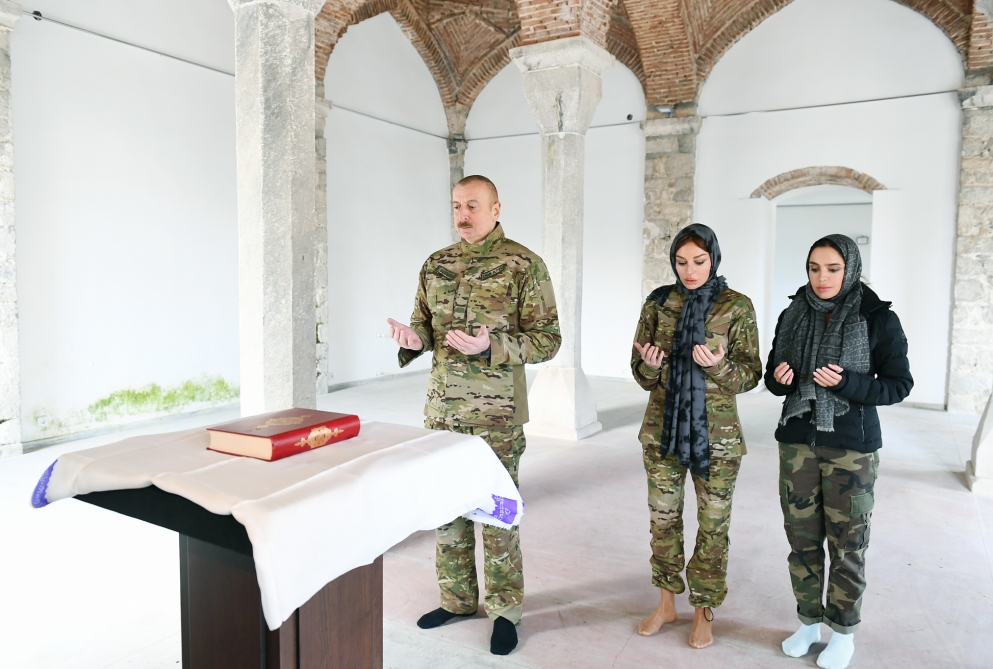 The monuments of three outstanding personalities of Azerbaijan - Uzeyir Hajibayov, Bulbul and Natavan, damaged during the Armenian occupation of Shusha city in 1992, have been restored in Shusha. Ilham Aliyev inaugurated the opening of the monuments. 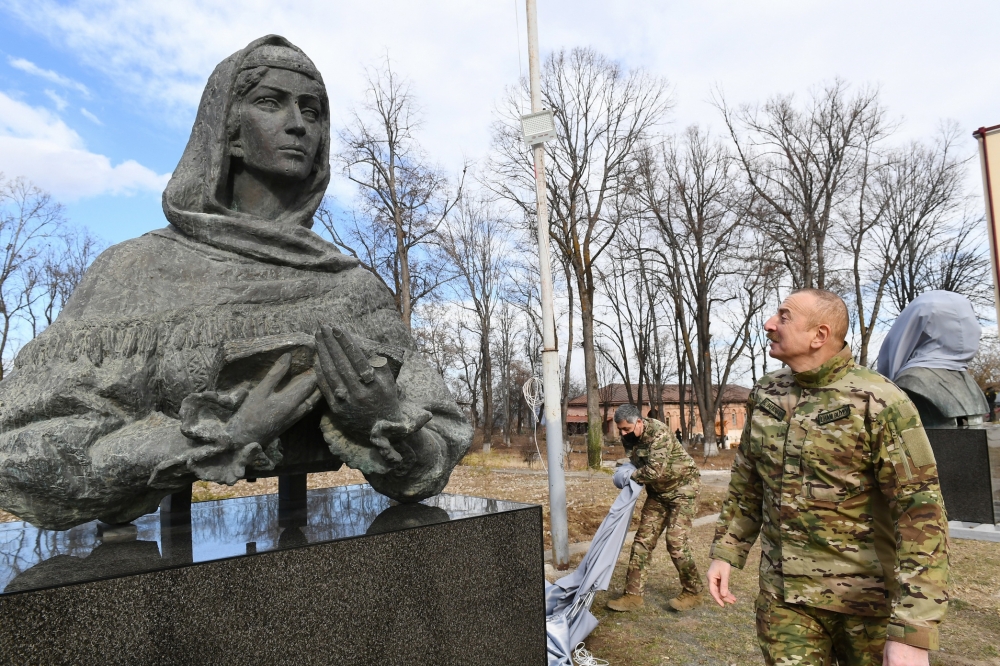 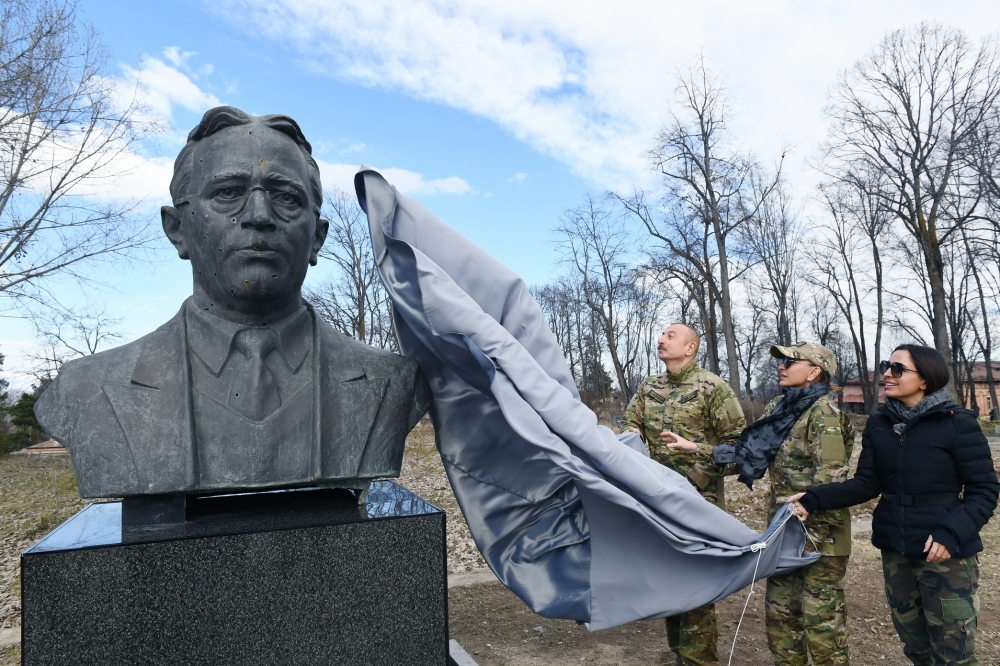 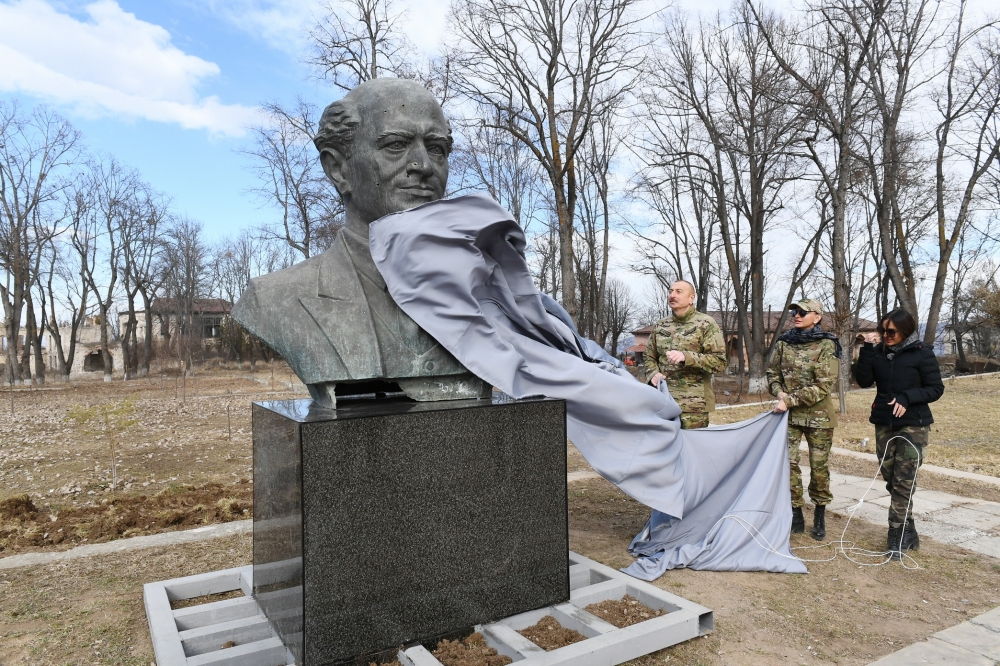 Then Ilham Aliyev examined the building of the Shusha city hall, after which he visited the main mosque of Shusha - Gevkhar Agha. 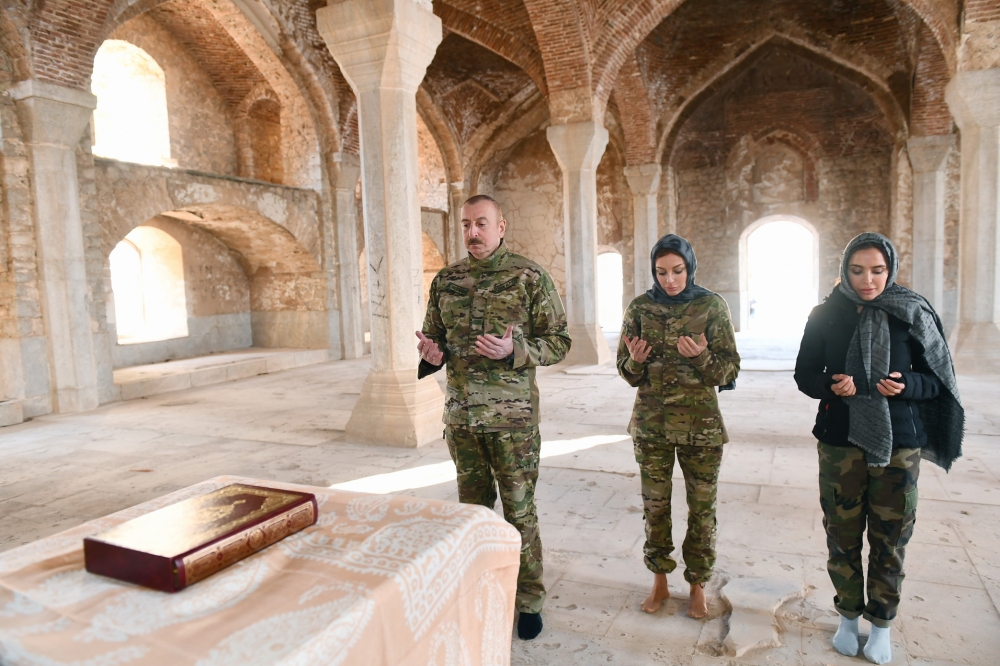 The President of Azerbaijan also captured the current state of the sights of Shushi destroyed by the occupiers, such as the Bulbul house with the disfigured original bust of the singer and the Vagif Mausoleum (pictured) 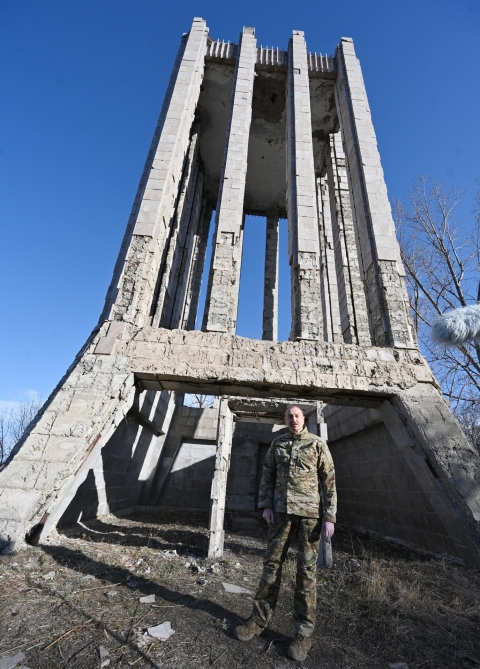 At the end of the visit, Ilham Aliyev climbed to the famous Jydyr Duzyu height. 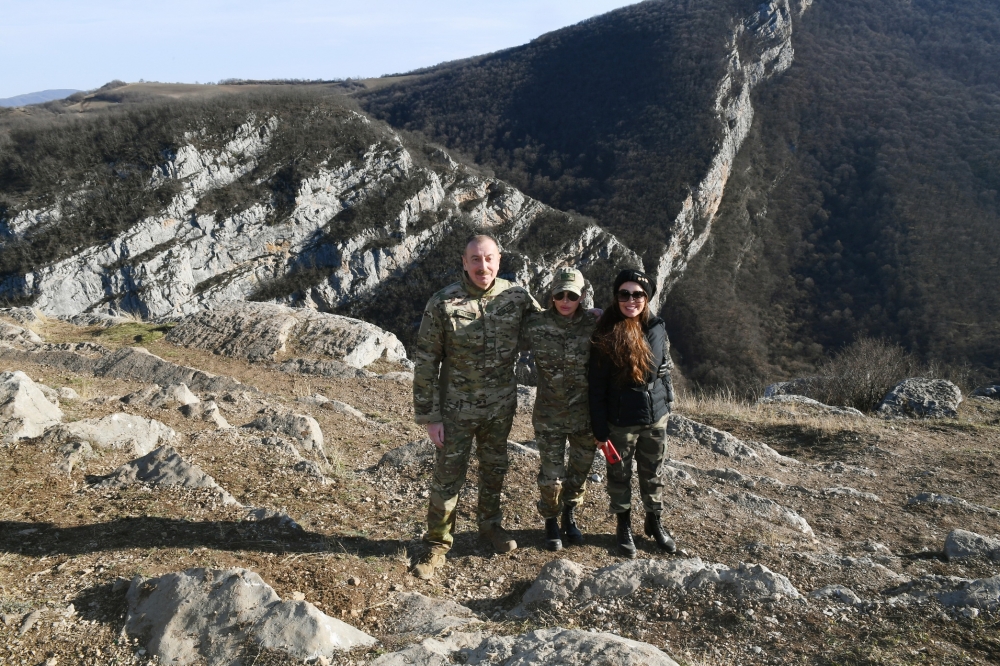