Name of the Russian officer who died in Karabakh revealed

A sapper officer from the Russian peacekeeping contingent in Nagorno-Karabakh, 29-year-old Vitaly Moroz, died on December 17 during demining in the Shusha region of Azerbaijan.

The name of the sapper was published by the Military Informant Telegram channel.

Earlier, the Russian Defense Ministry announced the first death among peacekeepers in Karabakh. "An explosive device was detonated. As a result of the explosion, an officer of the demining group of the International Mine Action Center was seriously injured. The serviceman promptly received medical assistance. During transportation to the hospital, the officer died from his injuries," it reported.

The Ministry of Defense of Azerbaijan expressed condolences over the tragedy. 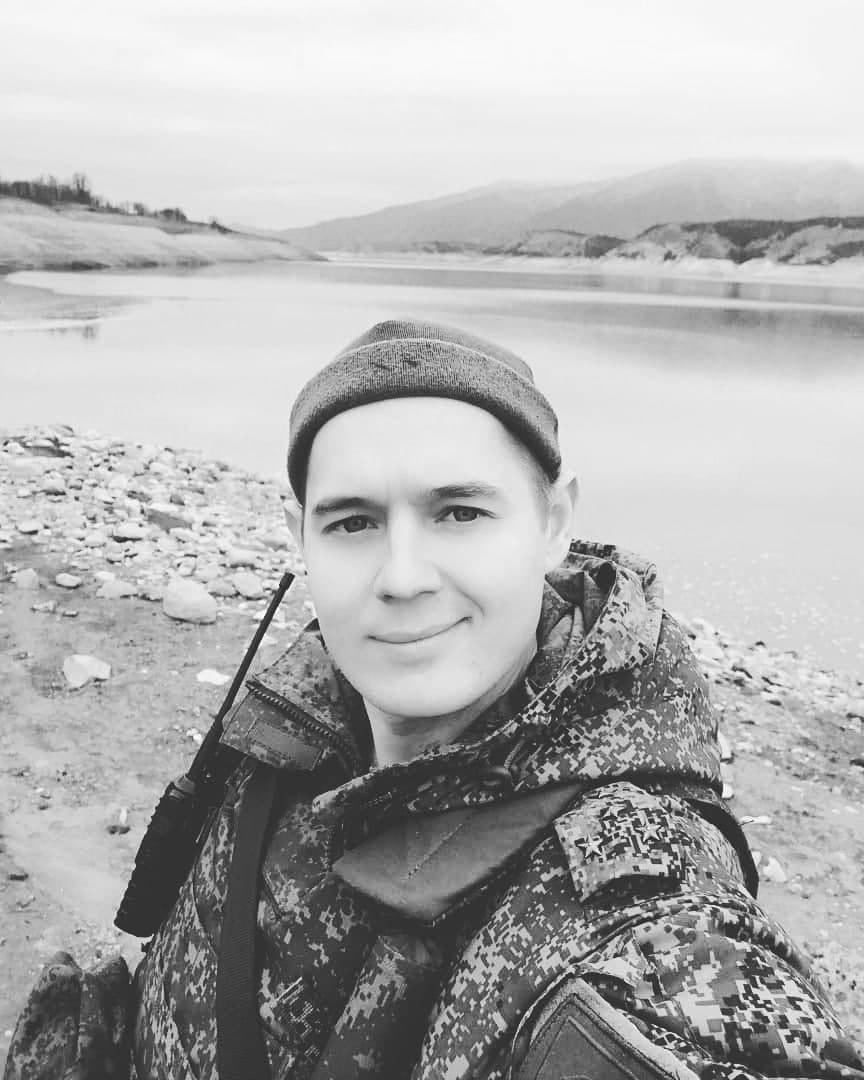