The session of the Council of Foreign Ministers of CIS countries was held in Moscow today. According to the correspondent of Vestnik Kavkaza, Russian Foreign Minister Sergey Lavrov said at the session's opening that the Commonwealth format serves to develop and deepen the integration of states in the post-Soviet space.

"The CIS has long established itself as a universal platform for multifaceted intergovernmental interaction and meaningful political dialogue. Meetings of foreign ministers provide an opportunity to exchange views on the most pressing issues on the international agenda, help to shape concerted approaches and ultimately strengthen the Commonwealth's authority," Sergey Lavrov said in the first place.

“I am pleased that we do not stop in our development and that many new ideas and proposals were expressed during today's discussion. We also have to take a number of important decisions which will determine the development of the Commonwealth for the next decade,” the Russian Foreign Minister added.

At the press conference, Foreign Minister of Turkmenistan Rashid Meredov said that the participants were unanimous in the need to continue the development of diplomatic cooperation of the Commonwealth. "We exchanged views on the widest range of issues related to our cooperation within the CIS. In addition, there was a good opportunity to exchange views on very important regional and international topics. In this context, I would like to emphasize that all participants in this meeting were unanimous that the interaction between the CIS foreign ministries needs to be developed. We talked in detail about the draft program to enhance the interaction between the foreign ministries, introduced at President of Turkmenistan Gurbanguly Berdimuhamedov's initiative, and agreed to complete work on this very important document in the near future in order to bring it to the next CIS Foreign Ministers Council session in Ashgabat on October 10, 2019,"  he said.

"In addition, at the initiative of our Russian and Kyrgyz colleagues, two very important decisions were signed today - an appeal in connection with the 80th anniversary of the start of World War II, as well as a document that prescribes a careful attitude to the monuments of the Great Patriotic War. I would also like emphasize that the participants in the meeting paid special attention to the further expansion of economic cooperation between our countries with new forms and models of partner interaction. Of course, topics related to the intensification of cultural and humanitarian cooperation in the CIS were also very important. The 14th forum of CIS Creative and Scientific Intelligentsia will be held in Ashgabat on May 15-16. We are preparing for this important event, we will do everything necessary to ensure that it is held at the highest level," Rashid Meredov added.

CIS Executive Secretary Sergey Lebedev said that today's session is a continuation of a series of events within the framework of the Commonwealth that has been taking place in recent months. "Important decisions were made for the CIS today. First of all, I should emphasize the importance of the program to enhance interaction between the CIS foreign ministries. This is very important in the current international situation, when not only Russia, but also other Commonwealth states are under active pressure in foreign policy and other areas. We need to coordinate our steps in the international arena, support each other,"he said.

“Today's meeting is one more confirmation of the fact that the Commonwealth as a regional, international organization is developing, existing and interacting,” Sergey Lebedev said. 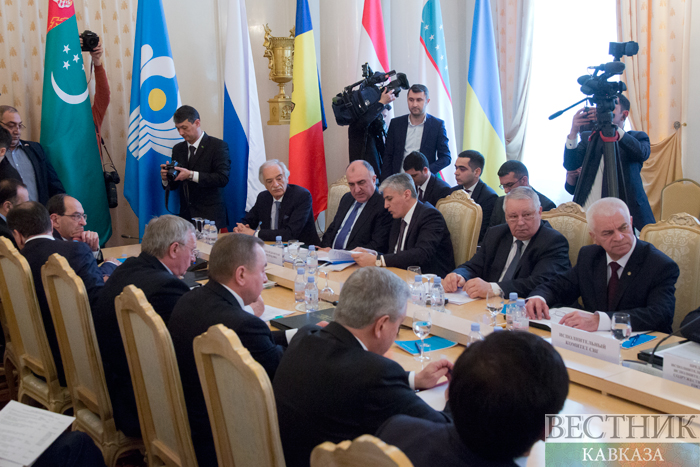 He also praised the work of Turkmenistan as the CIS chairman. "The leadership of Turkmenistan pays great attention to the implementation of the CIS chairmanship concept put forward by Ashgabat. Both the president and the Turkmen Ministry of Foreign Affairs strive to do everything possible to make this year rich and productive in terms of cooperation. Therefore, once again, sincere thanks to the CIS Executive Committee and our Chairman, Turkmenistan's Deputy Prime Minister and Minister of Foreign Affairs Rashid Meredov and the leadership of the Russian Foreign Ministry and Sergey Lavrov," Sergei Lebedev expressed gratitude. 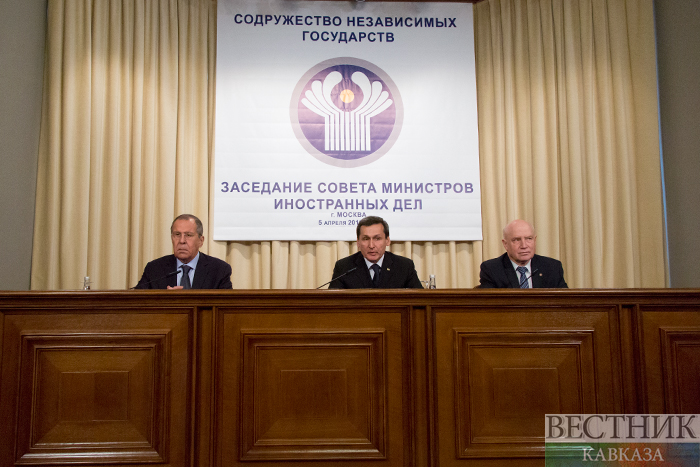 Speaking following a meeting of the CIS Council of Foreign Ministers, Sergey Lavrov said that member-countries of the Commonwealth of Independent States (CIS) have agreed to coordinate their actions to protect the UN Charter’s norms and principles.

"We exchanged views on the key international issues in light of those challenges and threats, which, unfortunately, have been piling up on the global stage,"Lavrov said. "We looked at how international law is being significantly eroded, how meddling in sovereign countries’ domestic affairs is practiced depending on political expediency, with the methods of ultimatums and the policy of dictating one’s terms being used increasingly more often."

"Our common opinion was the need to coordinate more closely our actions as CIS members and with other countries in terms of protecting the norms and principles of the UN Charter. We discussed in detail issues related to multilateral cooperation within the CIS, including in foreign policy. In order to strengthen the coordination of our actions, we amended the plan of inter-ministerial consultations within the Commonwealth for 2019 and, at the same time, took note of the successful compliance with a similar plan for 2018," the Russian top diplomat noted. 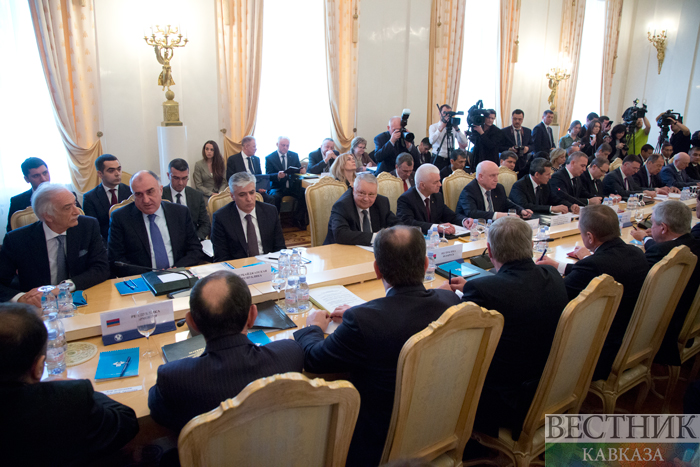 According to him, the CIS member-states assign high priority to the initiative put forward by Turkmenistan’s President Gurbanguly Berdimuhamedov regarding the intensification of partnership between the CIS diplomatic services. "This program is in a high degree of readiness. We hope to complete work on that very important document soon," the Russian Foreign Minister added.

He noted that the ministers spoke a lot about human rights issues and ways of promoting the principles enshrined in the 1948 Universal Declaration of Human Rights. "We agreed to push ahead with efforts to coordinate our actions in the human rights sphere," the Russian foreign minister stressed. According to Lavrov, the parties also discussed the current state and prospects for Eurasian integration and the CIS’s role in that process. 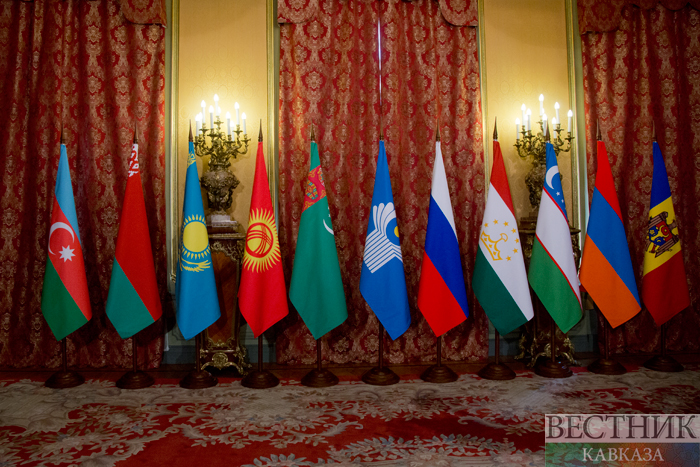